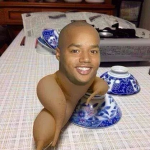 Leave a message below; I'll get back to you as soon as possible - oh, and be nice about it. Cheers!

I'm extremely happy to see you back. This wiki needs you as an admin more than you realize. It would fail without you. Don't forget why.

Drix153 has decided to withdraw his page, Ptolemy Dean, from the nominations for featured article. If you would like to recast your vote, please go to this page. Thank you. Jagex named me Able Tis (talk) 07:16, February 22, 2013 (UTC)

Hi. I asked 4 admins so far, and they benignly changed the subject each time without giving me a straight answer. So, as usual, I've come to you for a straight answer. Why did Jim copy my blog's sourcecode and paste it under his own name? He didn't even alter anything.  - Lord Dion Magnan of Entrana 21:07, March 2, 2013 (UTC) 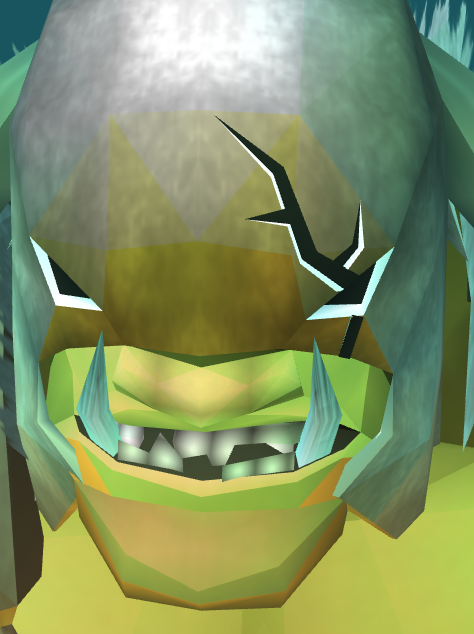 Ellen gave Dion permission to post on that video. She in fact urged him to post it. The fact that he is now banned for the events that transpired after he posted it is ridiculous. There was no "backlash" as she and Queen claimed and even if there was, it lays at Ellen's feet. She gave him the permission to post it and should take the responsibility for the result.

She went back on her word and then proceeded to ban him when he posted on her talk page saying that she did give him that permission. You can see that she has since deleted this post from her talk page.

The following is proof that Ellen did indeed give Dion permission.

Everyone that posted on that blog had said things that agreed with the video. It was only Queen and Ellen that seemed to have problems with the post.

Here is a link to the video: http://www.youtube.com/watch?v=pEZs05LMRIM

Dion's ban should be removed. Once again, the turn of events that transpired only took place because he was given permission from Ellen. He wouldn't have posted the video here if he wouldn't have received the permission.

As I have said in the past, I feel that some of the admins of this wiki are not able to do their jobs properly. Ban reasons, such as the one posted for Dion; "Because you personally pissed me off", just shows that these are people not equipped to handle their powers responsibly.

Ah, that's fine, thanks for changing it to a lowercase o in "Of", I noticed after I'd created it that it didn't seem right capital, but didn't know how to change it.

hey! i'm still undecided yet! i've been logging in the past few days, and checking out stuff. i've not gotten into rp again yet though. StoneOfJasmine (talk) 14:05, September 14, 2013 (UTC)

Please update this as Dion is unable to, due to a slight misunderstanding that got
him banned from this wikia permanently for doing something an admin told him to:

Hit me up babycakes.

Retrieved from "https://rsroleplay.fandom.com/wiki/User_talk:Letx?oldid=153194"
Community content is available under CC-BY-SA unless otherwise noted.