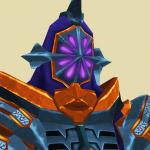 Greetings, wiki-goer! My name is Lothorian. I role-play semi-actively on the RuneScape server World 42, and mainly operate in the sub-community of Morytania. This page details a little bit about me, my article archives where I bookmark things, a gallery full of more interesting things, my role-play characters, and a little bit about character development. 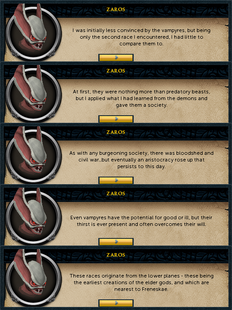 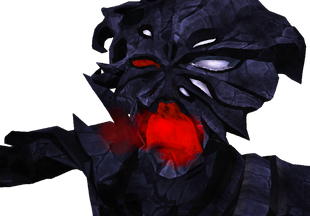 Edda-Mah, one of the five elder goddesses. 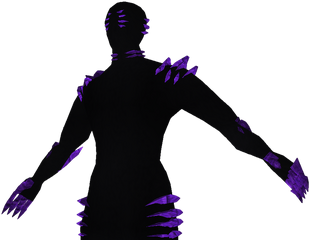 Zaros' true corporeal form, how he looks beneath the robes. 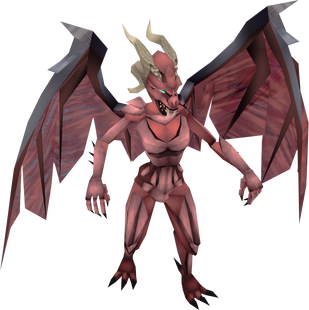 A blood nihil; a vampyric abomination. 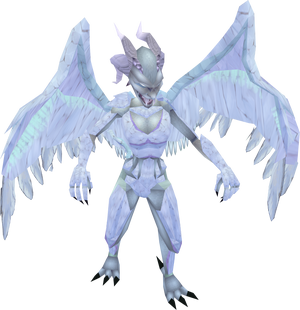 An ice nihil; an icyenic abomination. 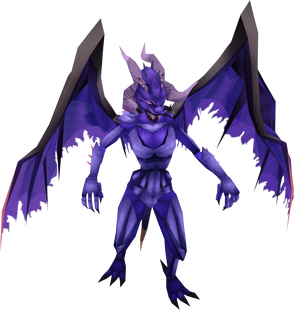 A shadow nihil; a demonic abomination. 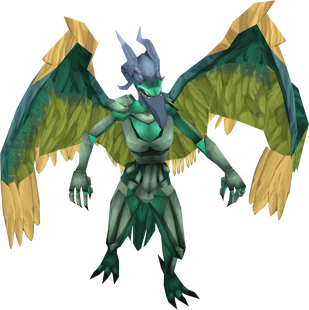 A smoke nihil; an aviansie abomination. 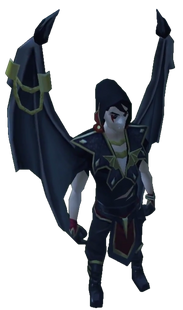 Malak became temporarily ill from drinking blood from the afflicted in Mort'ton. 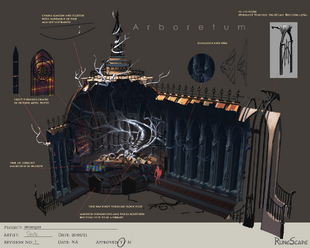 The Arboretum's concept art; it reveals that the "stately building in upper Darkmeyer" was once a large library. 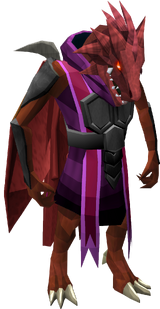 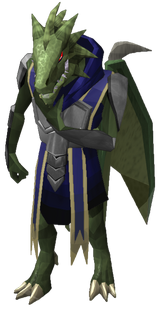 Vanescula Drakan, leader of the vampyres and successor to Lowerniel. 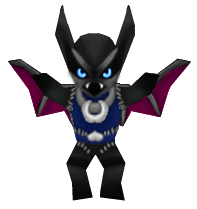 A Lothorian-themed vyre plushie.
Add a photo to this gallery 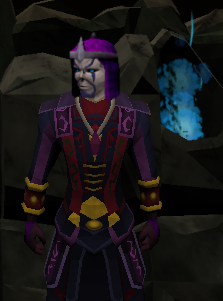 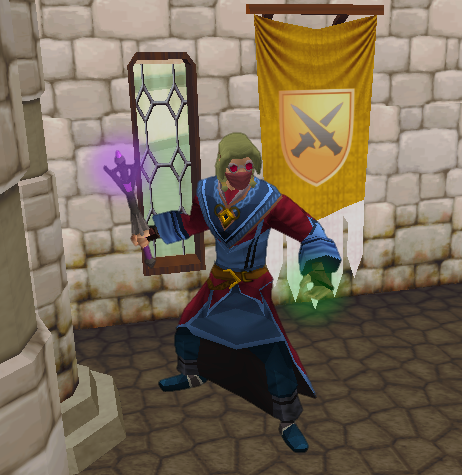 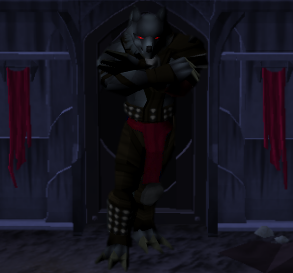 Almost all of my characters are given a distinct set of values and a moral code prior to being played, and their personalities are pretty much set, though with a little room for allowance of how in-character proceedings might affect them. Lothorian and Simon are currently the only exceptions, as the first was developed a very, very long time ago and has evolved over time, different media examples influencing his change.

Lothorian is my oldest creation and something I'm incredibly proud of. When I started playing a vampyre, I was about as clueless as one can get. Fortunately, I was introduced to the lore of Morytania fairly early on so that I could correct my mistakes and retain some dignity. Though after I'd done so, I found myself facing another problem; I had to develop an adequate personality for Lothorian. The following three media characters have influenced his finalized personality, and as a result he has a splice of their characteristics:

I'm fairly new to mahjarrat role-play, and as such, I tried to base this one as closely to a few existing mahjarrat in-game as I could. His personality and some of his abilities were gathered from the following NPC's in-game:

Along the same lines as Lothorian, I required a secondary vyrelord on one formal occaision when my main character was occupied. Whipping him up, I made him a prideful, egotistical vampyre lunatic. Considering his personality came out as such, I solely used the more "crazy" characteristics of Russell Edgington which I had spared Lothorian. Aside the media character, Noctillion's pride was also based on Ranis Drakan's conduct.

As my only human character, I decided to allow Simon's personality to develop over the course of his role-play career. I find it a more spontaneous route as opposed to my other three characters, whose morals were all decided beforehand. 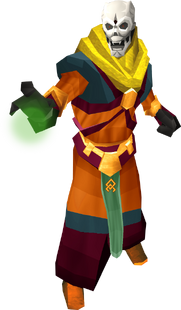 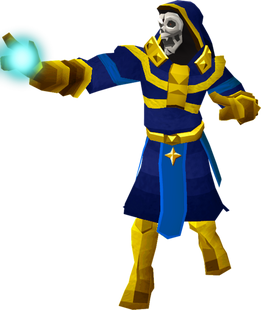 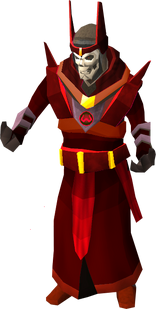 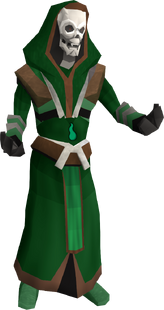 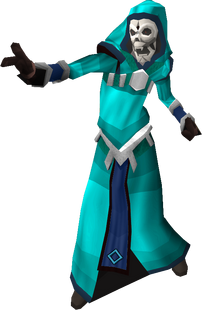 Serenic Akthanakos
Add a photo to this gallery
Retrieved from "https://rsroleplay.fandom.com/wiki/User:Lothorian_Foryx?oldid=150595"
Community content is available under CC-BY-SA unless otherwise noted.