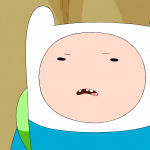 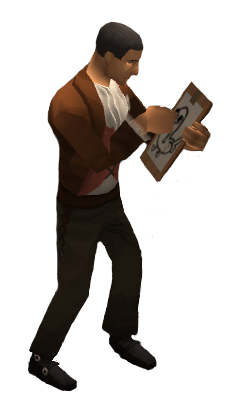 My current RuneScape username is Ptolemy Dean. You can contact me either in-game or leave a message on my talk page.

Hello there! My name is Jack and I've been involved with RuneScape ever since a friend told me about it in 2006. I first discovered role-playing through the forums. I kept mostly forum role-play until chancing upon a thread for an in-game role-play called "For Misthalin!" I quickly signed up and have been an avid in-game role-player since then. Some role-plays I have been a part of include Magia Caedo, Apotheosis, and several of the Player-Owned Kingdom role-plays, the most current one being Misthalin 42.

I find RuneScape's lore very interesting. I clawed my way to a Quest Cape after beating Nomad's Requiem in 2010 and have held it since. A large amount of my characters and stories revolve around and/or are connected somehow to my main character, a Mahjarrat named Ptolemos.

Below you can find a list of all my characters, pages, and blogs.

A World Lost to Shadow

Can a Mouthless God Scream?

He Opened His Eyes

Misgivings of a Cleric

Misgivings of a Cleric Part II

Misgivings of a Cleric Part III

My Letter to You

Of Clerics and Gods

Tales of the Many

Tales of the Many Part II

† denotes characters that are deceased

The images below were all made using EVE Online.

Yokrad
Add a photo to this gallery

The images below were all taken from RuneScape and editted using GIMP 2. 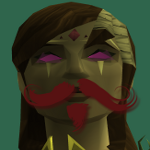 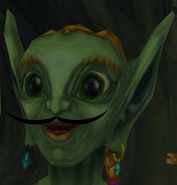 Zanik
Add a photo to this gallery 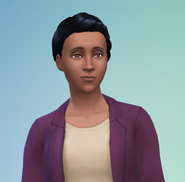 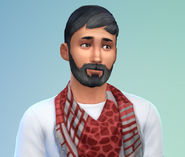 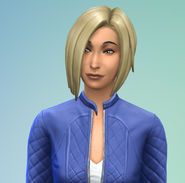 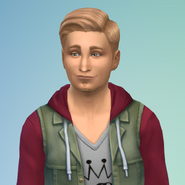 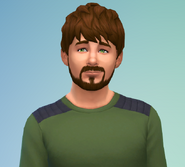 Steven Weaver
Add a photo to this gallery

1 of 22
Add photo
Retrieved from "https://rsroleplay.fandom.com/wiki/User:Drix153?oldid=159029"
Community content is available under CC-BY-SA unless otherwise noted.