During the fourth age, an anima construct known as Vorago had emerged and caused destruction towards the inhabitants of Gielinor. Until he was defeated by the maul of omens, and put back to sleep. At the end of the fifth age, the anima mundi woke Vorago up, to defend Gielinor's life source against anything that could threaten it (Tuska is an example of this.) Telos was also created long ago to defend the Heart of Gielinor from those who would threaten it. Mazcab has it's own creatures, as can be assumed all worlds with Anima to spare do. However, instead of protecting the world's Anima Mundi, the elementals of Mazcab were corrupted and made as minions for the Airut shaman.

This section contains lore that is accepted among World-42 Role-Playing characters. Everyone is invited to add to this information. 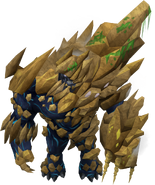 Vorago, an Elemental Knight of the Anima Mundi 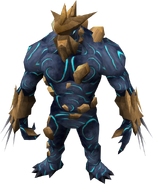 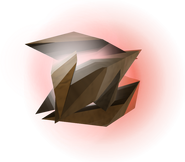 Telos, another Elemental Knight of the Anima Mundi 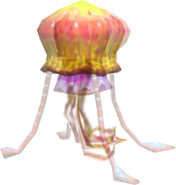 Jellyfish, summoned by Yakamaru.
Add a photo to this gallery

This section contains lore the is debated among World-42 Role-Playing characters. Everyone is invited to add to this information. 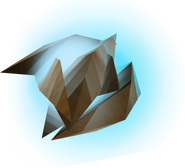 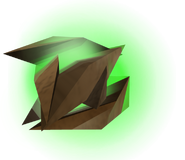 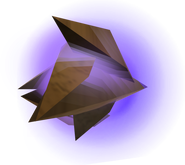 Solak, the aima guardian of the Grove.
Add a photo to this gallery
Retrieved from "https://rsroleplay.fandom.com/wiki/Anima_Mundi_Constructs?oldid=159931"
Community content is available under CC-BY-SA unless otherwise noted.